Written by Friends of Medicare
February 22, 2022 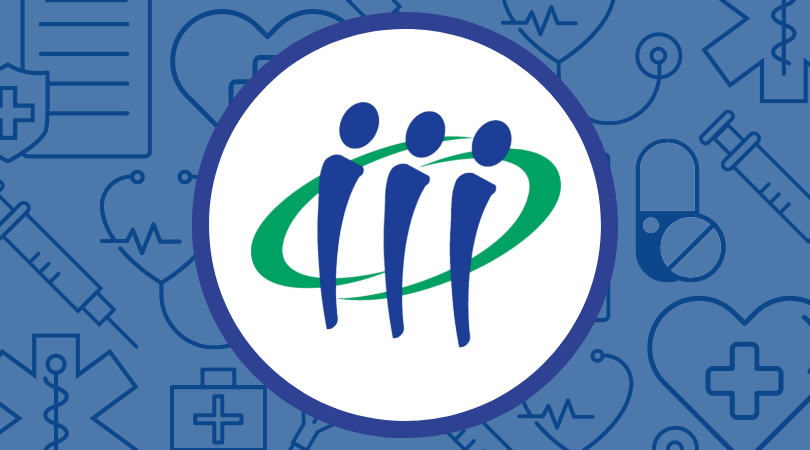 EDMONTON -- This afternoon the Alberta government tabled their Speech from the Throne. It promised disappointingly little in terms of protecting and improving Alberta’s public health care, and provided no indication as to how the government plans to repair the damage that their approach to COVID-19 has wreaked on our health care system.

“Rather than taking this important opportunity to prioritize our public Medicare system for all Albertans, today’s Throne Speech continues the government’s ideological push to see more of our public health dollars going to boost private profit,” said Chris Gallaway, Executive Director of Friends of Medicare. “While the pandemic initially slowed the UCP’s early attempts to privatize pieces of our health care, it’s clear now that they are wasting no time in selling things off.”

“We need real action to address the ongoing staffing shortages throughout our health care system. As Albertans have seen time and again, it doesn’t matter how many beds the government promises if they can’t staff them appropriately,” says Gallaway.

Moreover, the Throne Speech made references to the government’s intention to greatly expand chartered surgical services by accelerating the Alberta Surgical Initiative, and upcoming plans to table the Continuing Care Amendment Act in order to implement recommendations made in the Facility-Based Continuing Care Review.

“We are deeply concerned that this government is choosing once again to prioritize private profits over the health care of Albertans,” says Gallaway. “We need real action to address the gaps in our overwrought health care system, but what we heard today simply reiterates this government’s ongoing attacks on health care workers, and the privatization of our vital public health care.”

“Albertans should be concerned and watching closely. We can’t be fooled by claims of a ‘broken’ system — the government is choosing this path. We need to be ready to stand up and demand the government invest in the public health care system we need and deserve. It’s time to say no more public dollars for private profit,” concluded Gallaway.