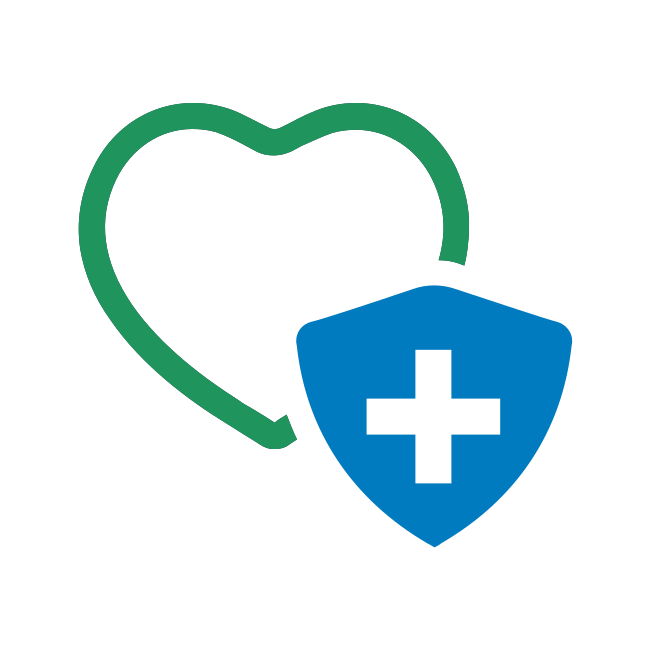 Friends of Medicare was incorporated as a non-profit society in Edmonton, Alberta in September 1979 in response to mounting threats to Medicare. At that time, it called upon the federal and provincial governments to live up to the commitments they made in the original Medicare legislation, the Canada Health Act.

The Friends of Medicare group was instrumental in the fight against extra billing in the 1980s and against the introduction of private, for-profit health care with Bills 37 and 11 in the 1990s. In 2005, FOM fought and won against the government’s push to introduce sweeping reforms to our health care system through the Third Way under Premier Klein.

The fight continued despite a quick sequence of new Premiers in Alberta, successfully working to Save Alberta Hospital Edmonton, uniting Albertans against acute care bed closures, raising the alarm of private seniors care, reversing government decisions to increase drug costs for seniors, and securing legislation to ban the sale of blood & plasma in Alberta, protecting a valuable public and not-for-profit service.

With a provincial election on the horizon, Friends of Medicare will continue to work to advocate for protecting and expanding the universal coverage of the Medicare umbrella and the need to ensure services are not just publicly funded, but publicly delivered.

For more on Friends of Medicare's vibrant history head over to the the Alberta Labour History Institute's website.