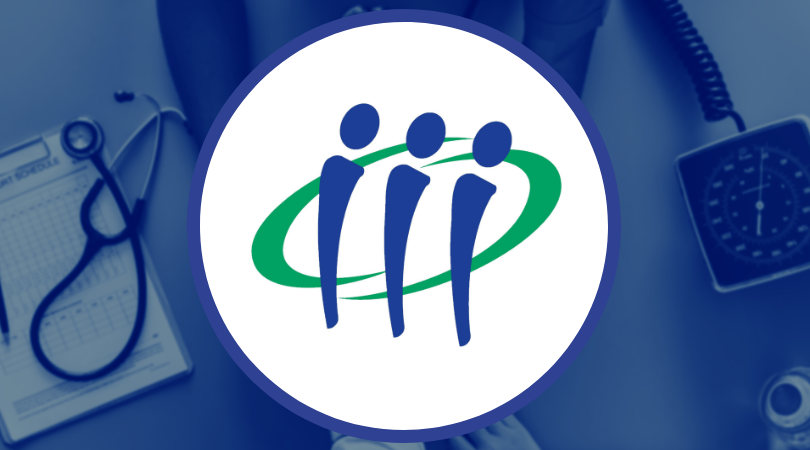 The mandate letters from Premier Smith to the Ministers of Health, Mental Health and Addiction, and Seniors, Community and Social Services have been released to the public.

EDMONTON -- The mandate letter to the Minister of Health prioritizes ideological pet projects like the Premier’s promised health spending accounts, and posits restructuring at Alberta Health Services as the solution to our health care challenges. Not addressed are the most urgent issues facing our public health care system: the drastic rise in respiratory illnesses, and the ongoing staffing crisis.

“Throwing Alberta Health and Alberta Health Services into disarray with more firing and restructuring is not what our public health care system needs right now,” said Chris Gallaway, executive director of Friends of Medicare. “After years of immense pressure, patients and workers need stability, proactive steps to reduce the number of children and families who are sick, and a credible workforce plan to retain, recruit and train the health care workers to provide the care Albertans urgently need.”

The mandate letter is also filled with coded language signaling impending privatization in our health care, such as “innovation” and “modernization.” Albertans should be concerned about what further privatization schemes the government may have planned for our health care, including our Emergency Medical Services (EMS) and surgical services.

“We are in an urgent situation that requires urgent action to deal with the widespread short-staffing, worker burnout, and closures impacting our entire public health care system,” said Gallaway. “We need to put an end to this government’s failed privatization agenda which is only adding complexity to the system, and worsening the dire staffing situation facing our public health care.”

The mandate letter to the new Minister of Mental Health and Addiction doubles down on the government’s so-called ‘Recovery Oriented System of Care’ in spite of the ongoing drug poisoning crisis and repeated calls from the community to act to save lives.

“The government’s ideological push for a recovery-only approach to this crisis is continuing to fail us. Albertans are continuing to die in alarming numbers, yet we know that each of these overdose deaths were avoidable with proper community supports,” said Gallaway. “In the face of such tragedy, it has become all the more urgent that Alberta must act decisively to save lives, by supporting evidence-based harm reduction efforts like supervised consumption services, safe supply and by moving forward with decriminalization.”

Meanwhile the mandate letter to the new Minister of Seniors, Community and Social Services does little to address the issues facing seniors or fix our failing seniors care system.

“All Albertans should expect to experience a high quality of life at any age, yet our continuing care system has failed to meet the needs of seniors for decades, and this has only been exacerbated by the pandemic,” said Gallaway. “We cannot continue this disregard for seniors in our province. We have the solutions, we need the government to listen and act now. Alberta seniors deserve better.”