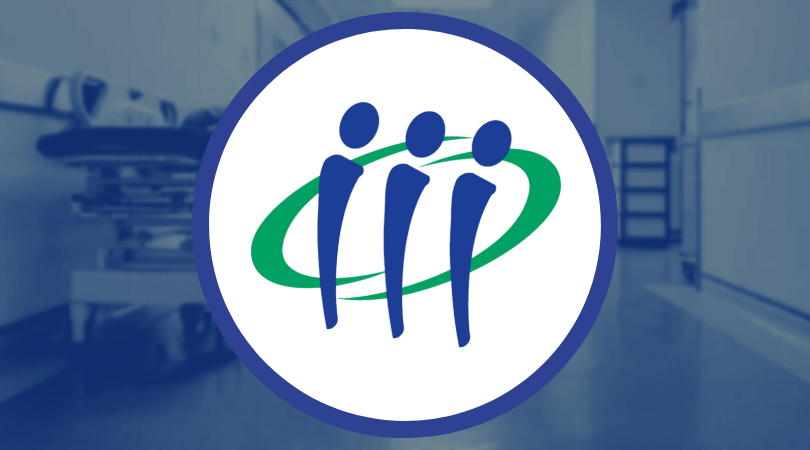 Front-line Workers Deserve our Respect and Solidarity, not Wage Freezes and Rollbacks

Over the weekend, Albertans learned that AUPE General Support Services members received an insulting package of bargaining proposals, including four years of 0% wage increases, as well as a variety of rollbacks to their collective agreement.

Just weeks after the government boasted about balancing the budget at the expense of our public services, they are forging ahead with their short-sighted austerity agenda by undermining front-line staff in an already overstretched health care system.

“Inflation is hitting record levels, yet these workers are being offered four years of wage freezes, plus proposals for other contract rollbacks,” said Chris Gallaway, Executive Director of Friends of Medicare. “It’s insulting. These front-line workers have been there for Albertans throughout the pandemic, risking their own health and safety. They deserve our utmost respect and gratitude, not attacks and rollbacks from this government.”

Beyond proposals for wage freezes and rollbacks, hundreds of these same members are at risk of losing their jobs as the government continues their agenda of privatizing and contracting out work in laundry, food services, medical labs, and more. As Alberta continues to suffer staffing shortages throughout our health care system, it’s clear we urgently need a workforce that is supported to see our health care system through the work that lays ahead. Instead, this government is continuing its attack on the health care workers that we all rely on.

“At the same time the government is telling these workers to take wage freezes, they are full steam ahead with privatizing and contracting out their jobs,” said Gallaway. “None of these workers are feeling job security right now. Whether working in laundry, food services, labs, seniors' care or elsewhere, all are at risk of losing their jobs to this government’s privatization agenda.”

AUPE General Support Services workers are among the lowest paid in the health care system, many of whom are racialized and migrant women. They have been indispensable in keeping the health care system functioning throughout the last two years of the pandemic, yet the government is wasting no time in cutting and undermining these crucial workers at a time of supposed recovery.

“Working conditions are care conditions. Especially after all we’ve been through, Alberta’s front-line health care workers deserve better than to be disrespected at the bargaining table, and the rest of us deserve to know that our universal public health care system is well-equipped and supported to provide the care we need,” concluded Gallaway.