Written by Friends of Medicare
February 24, 2022 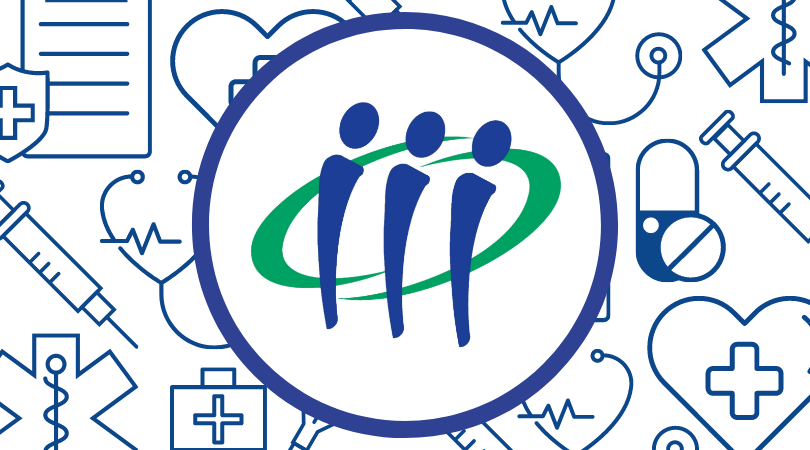 Once again, the government is pushing privatization instead of investing in strengthening our public health care when we need it most

Further privatization in health care was the predictable theme of today’s provincial budget. A keystone item was the government following through on their stated plan to greatly expand private surgical services in Alberta, by accelerating the Alberta Surgical Initiative.

“The government’s budget was more of the same. It presents very little in terms of new plans for our health care, instead defaulting to the same old tired strategy of cuts and privatization. It was their plan all along, it was merely delayed as a result of the pandemic,’ said Chris Gallaway Executive Director of Friends of Medicare. “The UCP government’s unprecedented pursuit of privatization throughout this health care budget represents the abandonment of Albertans and our health care system when we need it most.”

Friends of Medicare and others have already spoken at length about the problems with their Alberta Surgical Initiative, and the recommendations made in the Facility-Based Continuing Care Review, which are to shape their impending Continuing Care Act.

“Looking to other jurisdictions, we already know that expanding the Alberta Surgical Initiative won’t add capacity, it won’t tackle waitlists and it won’t save money,” said Gallaway. “Both the Alberta Surgical Initiative and the Facility-Based Continuing Care Review will simply result in the government handing public health care dollars over to private, for-profit providers, while avoiding any transparency or accountability to Albertans.”

Despite promises of “historic investments” and increasing health care capacity, the majority of funding increases are being put towards long-term infrastructure projects. While expansion and improvement have been long-needed in communities such as Red Deer, Albertans have seen endless promises, especially leading up to election time, that too often fail to materialize.

“Now is the time that we must be making critical investments to strengthen the resiliency of our public health care system, and to take the needed steps to rebuild what has been eroded following two straight years of health care crisis.” said Gallaway. “In their myopic pursuit of 'fiscal balance,' this government has all but dropped any pretense of actually supporting Albertans and their families during this time of supposed recovery. Instead, they are once again prioritizing securing profits from those who seek to capitalize off of Albertans health care needs."

Glaringly omitted from this budget was any mention of the ongoing and worsening drug poisoning crisis, or any new plans for addressing it.

“Albertans are dying from drug poisoning in record numbers, four people every single day. For the government to not even mention it in their budget address shows what they really think of Albertans who use drugs and their families. This government seems bent on steadfastly adhering to their extreme ideology, rather than using an evidence-based approach to save lives and deal with this health care crisis,” concluded Gallaway.

Friends of Medicare will be sharing more budget analysis in the days ahead.