Bill 204 openly advertises the sale of blood in Alberta 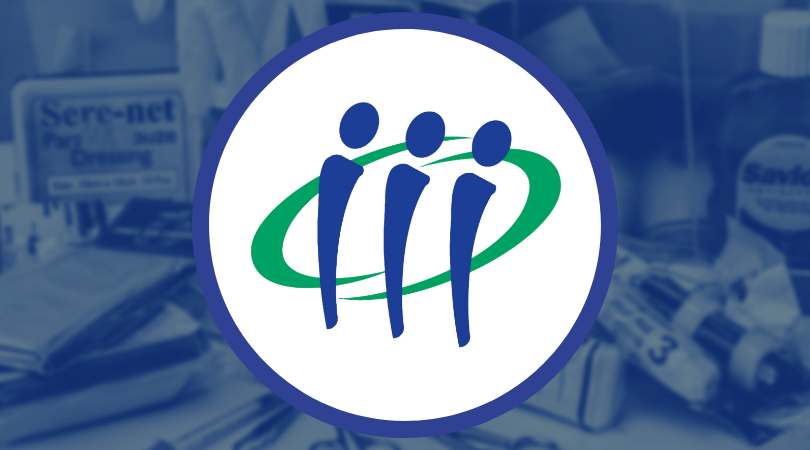 On July 8, 2020 MLA Tany Yao introduced Bill 204: Voluntary Blood Donations Repeal Act. This work-shy, mere 3-page bill simply calls for the repeal of the Voluntary Blood Donations Act (2017). It offers no alternative to address our current dependency on US plasma-derived products, and no reason to necessitate this repeal, except to further this government’s never ending quest to privatize our public resources.

If Bill 204 is allowed to pass, it will put our public blood authority, Canadian Blood Services (CBS), in a position in which it will need to compete with private companies, creating a “competitive market” for Canadians’ blood products. The extremely lucrative plasma market has been projected to reach $38.65 billion by the end of 2026.
“This government is making it clear that they have no issues with opening up the veins of Albertans to this huge, exploitative, multi-billion dollar global market, without even a cursory concern for the impact this will have on our blood supply chain and patients,” says Sandra Azocar, Executive Director of Friends of Medicare. “This bill does a huge disservice to all of the Albertans who rely on our public blood system, and especially to the 15,000 people who signed the petition in support of the Voluntary Blood Donations Act three years ago.”
Here is what MLA Yao failed to include in his bill and introduction:

1. Transfusion: Plasma administered in hospital to treat patients with bleeding disorders, trauma and other afflictions. CBS collects enough plasma to address all the transfusion to meet the needs of all those patients.

2. Fractionation: The use of plasma as a raw material in the production of plasma protein products (PPP), in which large volumes of donated plasma are processed into small amounts of finished pharmaceutical products. Private blood brokers have been eagerly awaiting their opportunity to benefit from the veins of Canadians and grow their PPP market.

Friends of Medicare urge all members of the Standing Committee on Private Bills and Private Members' Public Bills to vote Bill 204 down at committee level. We encourage Albertans to contact members of the committee, and MLA Tany Yao, and let them know that you support our public blood system.
All Albertans who are interested in learning more about Canada’s public blood system and the threat that for-profit collection poses to our supply chain are encouraged to join Friends of Medicare and guests for an upcoming webinar on July 14 at 6:00 pm. Details of the event can be found here: http://www.friendsofmedicare.org/webinar_keep_our_blood_system_public