"We are happy to see the community has been heard by Minister Hoffman and that some long-term care service will remain. However, we had sought information regarding long-term care wait times in the region, including those waiting for placement in hospitals in places like Olds or Didsbury," said Executive Director Sandra Azocar. "That data was never provided. We're can't say that 5 beds is more appropriate for the area than the 15 originally open, or 8 or 3 beds." 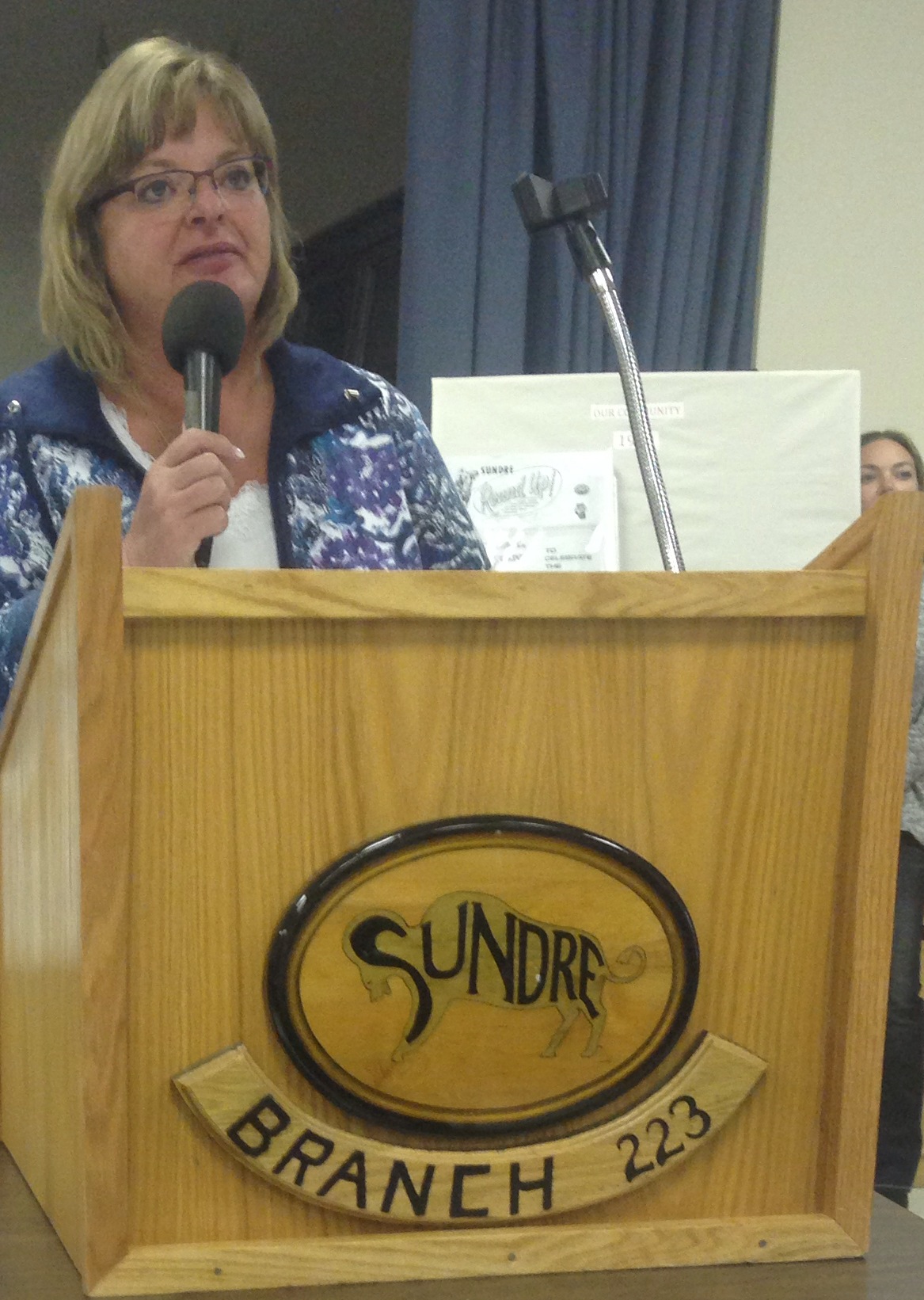 "At the same time we want to congratulate the people of Sundre, the staff at the hospital, AUPE, the Hospital Futures Committee, and Sundre politicians for speaking out and being heard. Their persistence and courage helped challenge a decision that would surely impact the health needs of their community," continued Azocar. "As a provincial organization our attention is also on other communities who could be next. We have had no assurances that similar closures are off the table elsewhere in rural Alberta. The trend of closing long-term care beds and downgrading services to private supportive living providers must end with Sundre. Alberta needs to see more public long-term care beds open, not closed."

Since the creation of Alberta Health Services in 2008, hundreds of public long-term care beds have closed in multiple communities including Red Deer, Strathmore, Bashaw, Carmangay, and now Sundre. The Alberta NDP ran on a platform to create 2,000 public long term care beds, which have not yet been announced.

"Keeping long-term care open in Sundre was the right thing to do. We hope to hear more positive news with details of the government's promise to open 2,000 public long term care spaces," added Azocar.