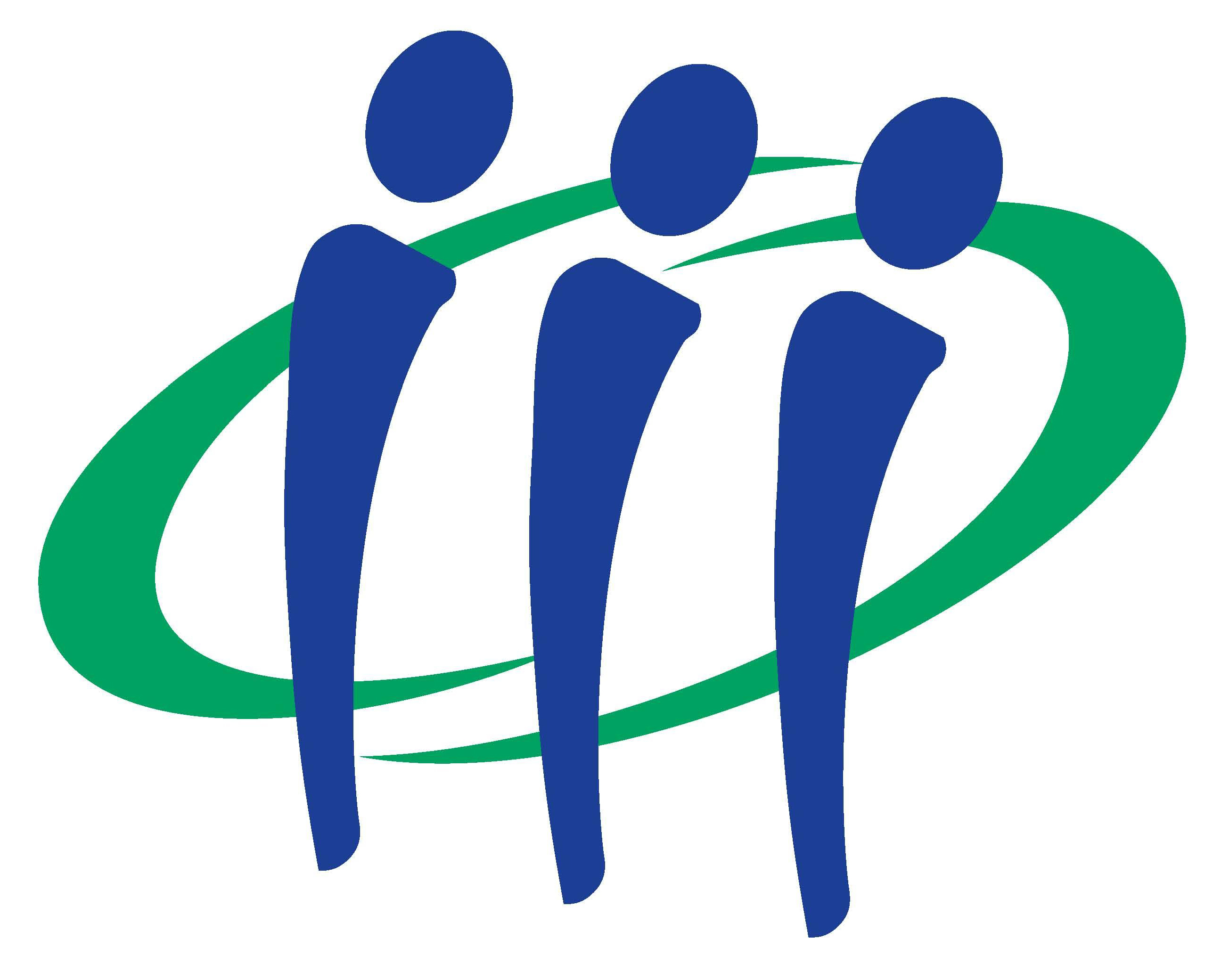 Pro-pharmacare advocates across the country have achieved consensus about the principles which must underpin a national pharmacare program in Canada. More than 70 national, provincial and territorial organizations agree that Canadian pharmacare must be a single-payer system that is universal, public, accessible, comprehensive, and provides portable coverage. Friends of Medicare is proud to be one of the many signatories to this national consensus.

“After decades of advocacy, and numerous studies and reports on the need for a universal pharmacare system in Canada, we are heartened to finally see that our Federal Government is finally making some progress towards the implementation of such a plan,” said Sandra Azocar, Executive Director of Friends of Medicare. “This marks the cusp of a historic moment as the first major expansion of our medicare since its inception. But it is critical that we get it right” stated Azocar.

Canada is the only country in the world with universal health care that doesn't include access to prescription medication, and instead, provinces and territories have a patchwork of drug plans and programs. Alberta alone has 23 drug and supplementary benefit plans, yet 1 in 5 households report financial barriers to accessing their prescribed medication.

“3.5 million Canadians can’t afford to fill their prescriptions. Many are splitting their pills or skipping doses to stretch their medications,” said Azocar. “Nobody should be forced to choose between paying for groceries and paying for the medication they need.”

Canadians know that medicines are a key part of medical care, and they should be treated as such. Only a universal and accessible system will save the lives of thousands, and prevent the illness of tens of thousands, of people in Canada who fall ill and die every year because they cannot afford their medicines.

Drug coverage under national pharmacare must be comprehensive, and have an evidence-based formulary to ensure safety, efficacy and value for money. Watered-down, multi-payer and “fill-in-the-gaps” schemes are more expensive than a universal model, create needless administrative inefficiencies and leave people to fall through the cracks. Only a single-payer system can achieve the purchasing power and administrative efficiencies needed to save billions of dollars each year.

We encourage Canadians to join the conversation and to tell the Government of Canada what Canadians need from a national pharmacare system. Fill out the online questionnaire before the September 28th deadline and have your say.