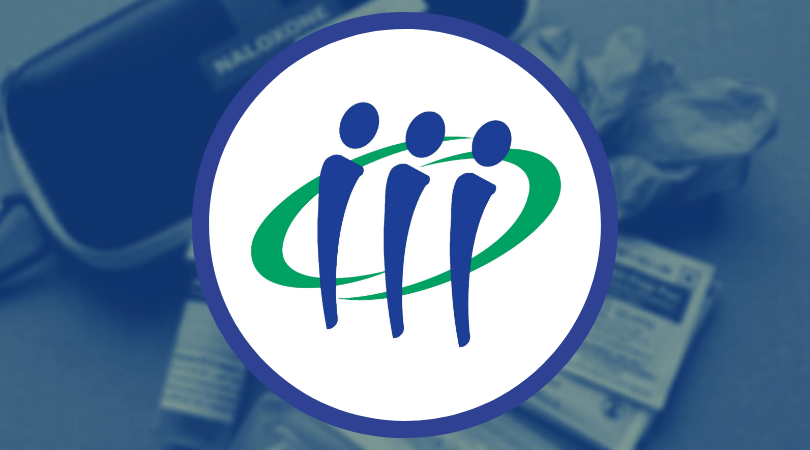 Today, on International Overdose Awareness Day, we remember the Albertans who have died of overdose, and send out our solidarity to the parents, grandparents, children, families, and friends of those who have lost their lives.

Ironically, while we remember and mourn, we must simultaneously watch this government move ahead with the closure of ARCHES, North America’s busiest supervised consumption site (SCS). ARCHES, located in Lethbridge, was recently audited by the Alberta government, which found evidence of misallocation of public funds. In response, rather than to address the issue directly, the government has instead elected to cease all funding to ARCHES, and close the facility altogether. ARCHES’ SCS, which opened in early 2018, sees up to 800 visits a day, and provides many additional services including needle pickup, community outreach, and referrals to addictions treatment and other supports. The facility has been replaced for the time being by a mobile site with a 3 person capacity.

“This is barely a bandaid solution over the open wound that is Alberta’s ongoing overdose crisis. A mobile van that can serve just 3 clients at a time, with no drop-in, and no other supports, will never be able to shoulder the 800 visits a day that ARCHES saw,” said Sandra Azocar, Executive Director of Friends of Medicare. “There are many reasons why various treatments may not be successful, or may not be the right fit for an individual. This should not mean that they are denied the basic health care to keep them alive.”

In many cases, people who access supervised consumption services do not have access to mainstream health resources, and so SCS serve as an entry point into the health care system and other needed supports, including treatment. In the first three months of 2020, Alberta’s South Health Zone, which includes the city of Lethbridge, had the highest per capita number of accidental overdose deaths related to fentanyl—14.1 per 100,000 people. Province wide, we have seen 142 Albertans die from OD in the first three months of 2020 alone.

Alberta's opioid response was introduced in response to a serious escalation in opioid-related deaths in Alberta. It initially included different pathways to recovery: treatment options, overdose prevention, and harm reduction—including supervised consumption services. However, Alberta’s Associate Minister of Mental Health and Addictions has since changed the direction of the province’s opioid response, opting to pursue instead a ‘recovery-oriented’ approach, and away from the critically important pillar of harm reduction.

Supervised consumption is neither the cause nor the solution of the social issues associated with drug use, poverty, and homelessness. However, the impact of limiting SCS will do great harm to the people who rely on these services, organizations that work directly with them, surrounding communities, and the health system that will be forced to absorb increased costs. Unlike other provinces who have shared the latest data related to this health crisis, this government has failed to provide updated numbers which are important to help shape the discourse and to plan the course of future interventions.

“Once again, this government has proven that they are unwilling or unable to see that, despite all the evidence, harm reduction keeps individuals and communities safer and healthier,” says Azocar. “To omit harm reduction from the province’s plan for mental health and addiction is to send the message that the lives of thousands of Albertans at risk of overdose are expendable.”

Tonight, while hundreds of Albertans mourn the loss of their loved ones and of this vital community service, Associate Minister Jason Luan and Premier Kenney will undoubtedly get a good night's sleep because, as they have so clearly demonstrated, the clients of Alberta’s SCS and their families do not matter to them or their government.

Friends of Medicare invite our friends and allies in Lethbridge to attend the International Overdose Awareness Day event this evening at Lethbridge city hall, to mourn the loss of the lives of friends, family, and community members to overdose, and to also mourn the devastating loss of Lethbridge's SCS and the untold harm this closure will bring. Details of the event can be found here: https://www.facebook.com/events/705239553661604