Expansion of private surgeries puts profits before patients yet again

Written by Friends of Medicare
September 07, 2022 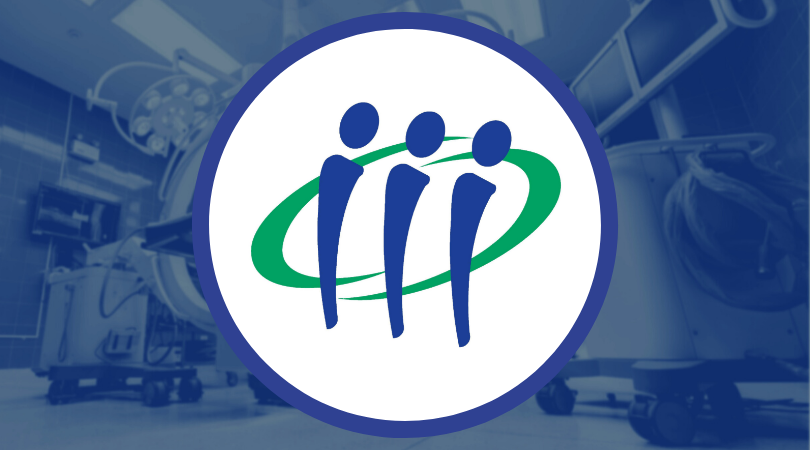 Today, Jason Kenney and Health Minister Jason Copping announced that they were expanding private chartered surgeries in Alberta, and that Alberta Health Services has released two Request for Proposals (RFP) for contractors to open two private surgical facilities in the province.

“This has never been about improving access or expanding capacity,” says Chris Gallaway, executive director of Friends of Medicare. “This government has shown over and over that their myopic pursuit of supposed 'savings' will always trump what’s best for patients and their families. At the end of the day, this is about securing more profits for private health care operators.”

Friends of Medicare has been vocal in opposition to this government’s Alberta Surgical Initiative every step of the way. We have called for the UCP government to provide more transparency and accountability as to where our health care dollars and resources are being allocated. We have raised concerns as to the impacts that contracting out and privatizing integral parts of our health care will have on Albertans and their families for years to come.

“Regardless of what this government tries to claim, in Alberta’s own experience, and those in Saskatchewan and across the country, we have repeatedly seen that contracting out surgeries IS risky,” says Gallaway. “Yet they continue to peddle half truths in order to pursue their staunch privatization agenda in our health care.”

The truth is: Delivery matters! Private health care siphons health care resources — including our limited, and much-needed health care workers — out of our public system, resulting in poorer care and wait times across the board. Contracting out is a way of putting a public good in the hands of the private sector, whose desire to increase profits too often negatively impacts patient needs and safety.

“After over two years of immense pressure on our public health care system, it’s appalling that this government is trying to capitalize on the pandemic backlog in an attempt to justify their privatization agenda,” said Gallaway. “⁠Albertans have had enough of empty promises when it comes to their health. We need to be improving access and expanding capacity in our public system, not undermining it with yet another privatization scheme.”