Written by Friends of Medicare
September 21, 2021 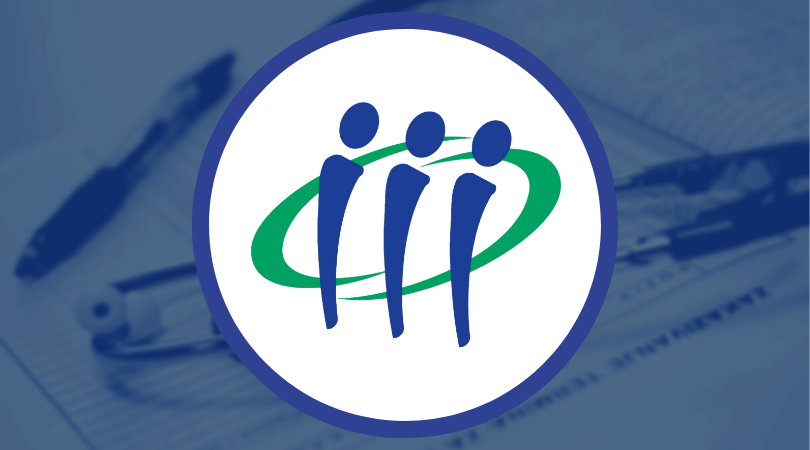 Today the Alberta government saw its second cabinet shuffle in less than three months. This time, Premier Kenney has named a new Health Minister: Jason Copping, MLA for Calgary-Varsity and previously, the Minister of Labour and Immigration.

As we have seen over the past 20 months, our health care system is in urgent need of leaders who understand that Medicare is an ethical trust, who value and respect the principles of public health care, and who are committed to its success. Unfortunately for Albertans, our Health Ministry has sorely lacked the kind of leadership that is necessary to govern such an important portfolio.

While Friends of Medicare has been calling for Minister Shandro’s resignation for some time now, the new Minister’s track record is of concern: During the UCP’s 2020 convention, Copping’s own Calgary-Varsity Constituency Association submitted Policy 11, calling on the Government of Alberta to “support the option of a privately-funded and privately-managed healthcare system.”

And in November 2020, Copping, as Minister of Labour and Immigration, introduced Bill 47: the Ensuring Safety and Cutting Red Tape Act, legislation which ultimately significantly limits workplace safety protections, and strips workers of their right to PTSD presumptive coverage. For affected health care workers, and emergency services workers in particular, this is especially troubling considering the mental health stress that our front line workers have endured, and will continue to endure throughout and following this pandemic.

We are also concerned about the timing on the part of Premier Kenney. We hope that this cabinet shuffle does not serve as a means to deflect some of his responsibility for our current health crisis that has been precipitated by his ongoing lack of leadership.

“This is a political decision that we hope will not distract from the urgent, multiple health care crises this province is facing,” says Sandra Azocar, Executive Director of Friends of Medicare. “We need to see concerted and decisive action from all of our leadership if we are going to get through this fourth wave with our health care system in tact.”

This government has made no secret of its intentions to increase the presence of private, for-profit delivery in our health care system, but the pandemic has brought to light the destructive impact of decades of consecutive governments working to undermine, under-resource, and under-staff our health care. Moreover, the decisions made by Premier Kenney and former Health Minister Shandro in handling COVID-19 have had disastrous consequences on our health care system, resulting in a tragic—and still mounting—fourth wave, overwhelmed ICUs, and ongoing staffing shortages. Unfortunately, we have not seen any of their UCP MLAs speak out against this government’s persistent inaction when it comes to COVID-19.

“Albertans have watched over and over as our leadership has abdicated their responsibility to protect our public health,” says Azocar. “It’s always too little too late, and it’s Albertans, particularly seniors and children, who continue to suffer most.”

It is integral that this change in Ministry brings with it a change in approach from the Alberta government. Our health care system cannot endure any more policy decisions made on the basis of political whims rather than medical evidence from health care experts and our frontline workers. As we move forward in this pandemic under new leadership, we urge Minister Copping and Premier Kenney to move quickly and decisively to get the fourth wave under control, and to ensure that our public health care remains protected and accessible to all Albertans.