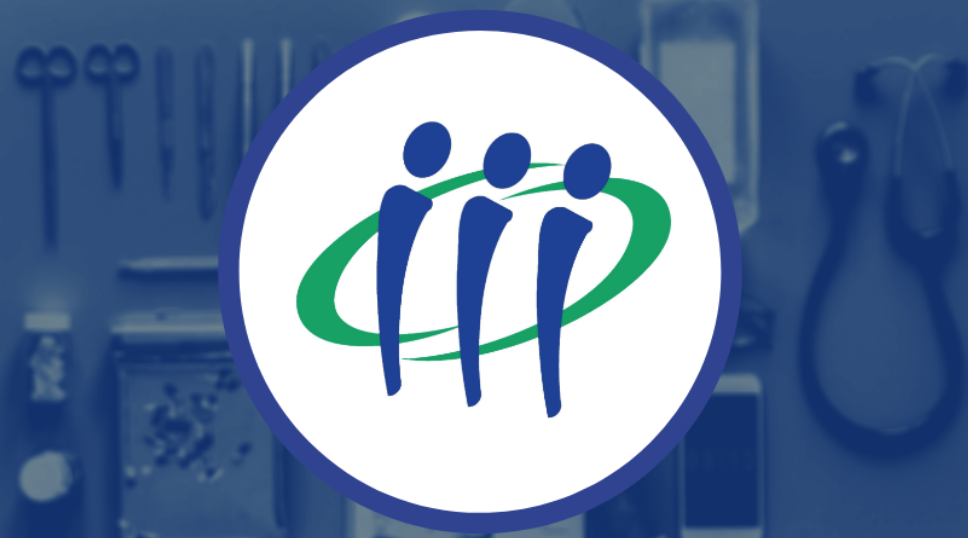 This guest column appeared in the Medicine Hat News on October 13.

The Brooks-Medicine Hat by-election is a campaign that will put a political and media spotlight on the region.

It is a race that will include two provincial party leaders, as well as a strong local candidate from the official opposition, and is an important opportunity for residents to call on all candidates and political parties for solutions to address what is happening with their public health-care in southeastern Alberta.

Burnout and short-staffing are impacting the health-care system across the province, but those impacts are always felt more strongly in rural and smaller urban centres. The Kenney government’s attacks on doctors and health-care workers these past few years have had negative consequences for the Palliser region.

In those years the total number of physicians working in Medicine Hat has dropped. There continues to be a lack of family physicians accepting new patients in the city.

Dr. Paul Parks, a local emergency room physician, has been speaking up about ‘access block’ in primary care for months. Parks estimates approximately 20-30 per cent of residents are without a physician.

The lack of family doctors in the region is sending folks into the ER to seek care, creating added pressures there.

The crisis in accessing primary care in Medicine Hat has become so urgent that Mayor Linnsie Clark and city council have recently spoken out with a statement regarding the ‘dire need’ for action on recruiting and retaining doctors.

But it’s not just Medicine Hat.

In nearby Bassano, the emergency department at the Health Care Centre there experienced repeated temporary closures throughout the summer months, most recently over the Labour Day long weekend. The closure of this ER has meant folks had to travel more than 50 kilometres to the Brooks Health Centre emergency department for emergency care, creating added pressures in that facility.

And it’s also not just doctors and emergency departments. A lack of skilled health-care professionals in the regions is causing impacts throughout the system. For instance, earlier this year the Medicine Hat community lab services experienced temporary reduced hours due to lab staff shortages. The list of temporary bed and facility closures in rural Alberta due to short staffing truly goes on and on.

This while our public health-care system continues to struggle under the strain of the ongoing pandemic, from an EMS red alert crisis and with an ongoing drug poisoning crisis. Last year, Medicine Hat experienced the highest rate of lives lost from an overdose ever.

That tragic trend of drug poisonings is continuing into this year, yet still the provincial government has refused to provide Medicine Hat with life-saving supervised consumption services.

It is clear our public health-care system is in crisis. A continuation of the Kenney government’s agenda of aggressive privatization will not fix it. It will instead create further staffing issues and a system where only those with financial means can access the care they need. If anything, continued privatization will further weaken the services available to folks in the Medicine Hat and Palliser region.

Instead, we need to change course with immediate action to deal with the widespread short-staffing, worker burnout, and facility closures. This is an urgent situation that requires urgent action, including a workforce plan to retain the health-care workers we currently have, recruit new ones into the system and train those we need for the years ahead.

Our new Premier Danielle Smith has stated she is running in this byelection in Brooks-Medicine Hat because she believes rural ridings need a stronger voice in the provincial government.

If she is serious about being a strong voice for Brooks-Medicine Hat, she needs to present a concrete plan for how she will protect and strengthen the public health-care system in southeastern Alberta to voters during this by-election.

Chris Gallaway is the executive director at Friends of Medicare