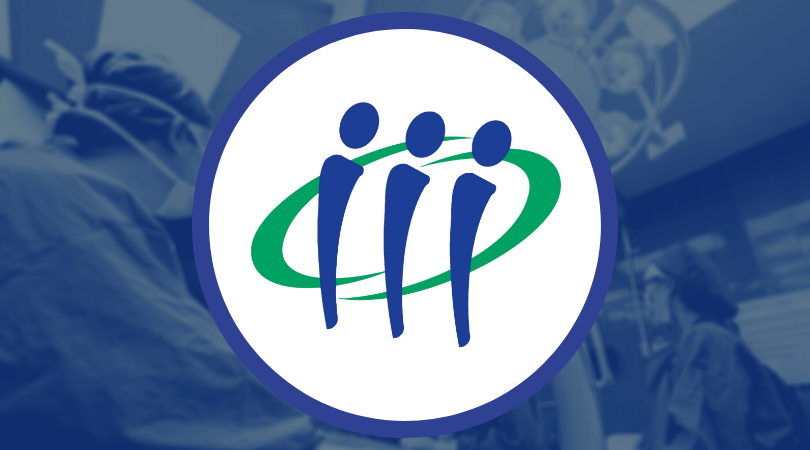 Today’s CBC story highlights the lengths that this government will go to in order to push their privatization agenda on Albertans. A new private orthopedic surgical facility—the largest ever in Alberta—has been proposed on the site of Ericksen Nissan, next to the Royal Alexandra Hospital in Edmonton, and has already gained the Minister of Health’s “tentative political support.”

5 orthopedic surgeons, the Principal Advisor for the Minister of Health, lobbyists, and representatives from Ericksen Nissan have all come together, hired an architect and have had ongoing ready access to the Minister of Health. “This deal shows unequivocally how ideologically driven health care delivery objectives are mixing with political influence and interference in this province,” states Sandra Azocar, Executive Director of Friends of Medicare. “Behind closed doors, away from any public accountability, scrutiny, or oversight, the Minister of Health has given ready access to those who seek to profit from the poor health of Albertans.”

Under the proposed terms of this backroom deal, the $200+ million, 5-7 story private surgical facility would be tasked with performing all insured minor surgeries, while the public system would be left with the more complex cases. This deal ensures that the government—meaning every single Albertan—would assume all risk if this privatization experiment does not work out. Albertans must remember that when the same type of “business model” was tried at the Health Resource Centre in Calgary they went bankrupt, leaving Albertans on the hook for millions of dollars and over 900 surgeries to be brought back under the public system. Those leading the project for the new private facility intend to make the contract so tight that if any other government is elected it would be prohibitively expensive to cancel. They also propose that they will be ‘saving’ money by hiring non-unionized staff, creating risk of underpaid and overworked staff, and poorer health outcomes for patients.

Ideologues, like Minister Shandro and Premier Kenney, insist that contracting out is benign, because services are still paid for with public money. This is far from true. “Contracting out surgical facilities is more accurately described as ‘corporate subsidies, and it is about the most nonsensical way to use public money that you could think of if you tried,” says Azocar. Past attempts to privatize surgeries in this province and across Canada have shown that private delivery of surgical services costs more than public delivery. Contracting out means that the public loses our right to see what we are paying for services from private suppliers, and are denied any input on how to provide or change services.

This project is not about shortening wait lists, providing better care, or improving the health care system. It is about the privatization of our health care. “Systemic changes are needed to address Alberta's health care issues, but they must be in line with the vision of improving on the solid foundation that we already have within our public system, and improving our existing public capacity,” says Azocar. “Unfortunately, as we have seen, Minister Shandro is not interested in funding public solutions, because that would mean this government would have to truly believe in the value of public health care.”

“The capacity to implement policies to govern depends crucially on trust and confidence,” continues Azocar. “Trust in government by citizens is essential for effective and efficient policy making, both in good times and bad. Albertans cannot trust this minister of health to improve, protect and expand our public health. Minister Shandro does not merit the position he currently holds and should resign as the Minister of Health.”

Albertans are tired of watching a handful of corporate power brokers and political bagmen find new ways to distort the health system to benefit their friends, while the rest of us suffer in waiting. We must stand up, yet again, and remind our government that our public health system exists to provide health care, not business opportunities for medical entrepreneurs. Friends of Medicare encourages all Albertans to take a stand against this backroom privatization scheme. Call your MLA and let them know that we will not stand idly by while this government works to undermine and privatize our health care.

More to follow from Friends of Medicare in coming days.