Another Day, Another Privatization Announcement from the UCP Government 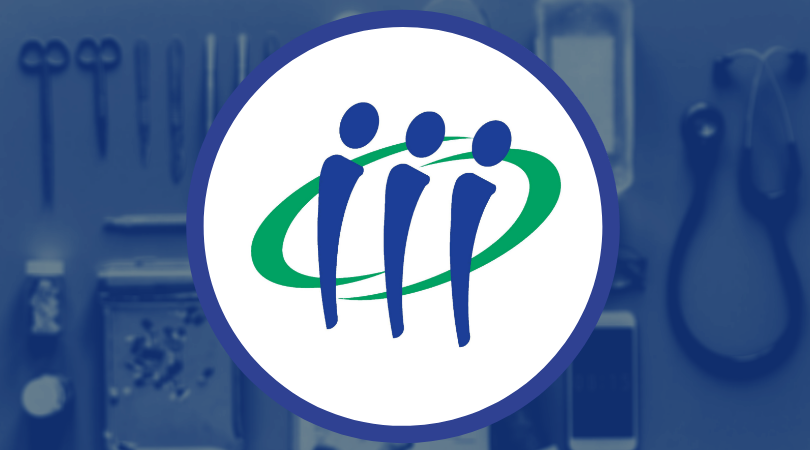 When negotiations are concluded, Alberta Health Services will go from contracting out 40% of retail food services in Calgary and Edmonton to 100%.

Alberta Health Services announced today that they have entered negotiations to privatize the remaining retail food services at cafeterias and coffee shops across Edmonton and Calgary facilities. AHS says this move is expected to impact 240 workers.

“While many families are struggling under the pressures of sky-high inflation, it’s baffling that government is opting to jeopardize even more good jobs,” said Chris Gallaway, executive director of Friends of Medicare. “Our public health care system has always been our most important resource, yet this government continues to show that they are more concerned with securing profits for private companies than they are with making timely, quality public health care accessible to the Albertans who need it.”

Not even two months ago, the UCP government bragged about an unexpected provincial surplus of nearly $4 billion, while our health care and public services continue to fall into disarray. Health care workers have been calling out for support from this government with increasing urgency over the past two years, yet this government has responded with only wage cuts, rollbacks and privatization.

“Once again the government is chasing dubious ‘savings’ by contracting out yet another part of our public system, rather than turning much-needed attention toward the multiple crises impacting our health care system,” said Gallaway. “It’s a slap in the face to the hard working food services workers whose jobs are now on the line in pursuit of more private corporate profits.”

Alberta is seeing daily reports of temporary closures of emergency and acute care departments across the province due to chronic staffing shortages. Entire communities are going without ambulatory care. Drug toxicity deaths are on the rise once again. The seventh COVID wave continues to surge. The situation is nothing short of harrowing, yet we have seen no action from this government to protect Albertans from these overlapping crises, or to relieve the mounting pressures on our overwhelmed public health care system.

“Our health care system is in crisis. Yet rather than work decisively to support patients, families, and health care workers in this province, this government remains steadfastly fixed on their agenda to privatize any and all parts of our vital public health care system,” said Gallaway “Albertans are once again left waiting for help that never comes. That this government is focused on privatizing food contracts while so many are suffering is frankly, insulting to health care workers, and nothing short of a betrayal of Albertans and their families.”