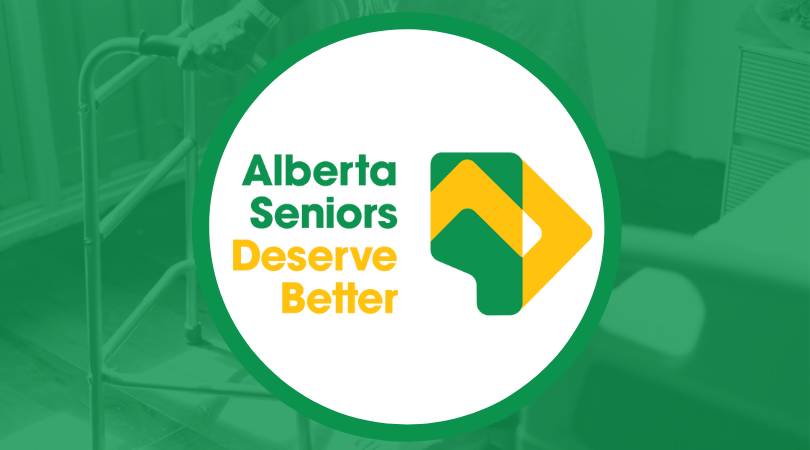 Public Interest Alberta and Friends of Medicare are recognizing World Elder Abuse Awareness Day by calling again on the UCP Government to bring back a Seniors Advocate.

“Seniors struggle with poverty, loneliness, housing insecurity, and lack of access to social services, ” said Chris Gallaway, Executive Director of Friends of Medicare. “Decades of underfunding for seniors’ care has left seniors uniquely vulnerable to abuse. If we want to address the issue of elder abuse, we need to look at the root causes.”

“That’s why we are calling on this government to bring back an independent seniors advocate as a first step to ensure seniors are safe and able to live in dignity,” said Gallaway. “Instead, this government has ignored the calls of seniors across Alberta and continued their reckless agenda of cuts and privatization.”

Friends of Medicare and Public Interest Alberta, alongside the Canadian Association of Retired Persons and Seniors United Now, have been advocating for months for an independent, legislated, and properly empowered seniors advocate. To date, the UCP government continues to refuse to act on this call.