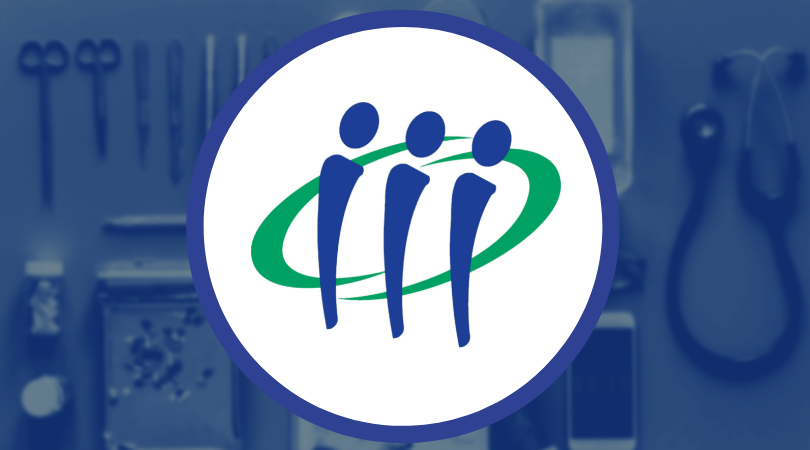 Statement in response to today's Western Premiers’ Conference in Regina:

Today, the western Premiers met in Regina to further their demand for a 13% increase to federal health transfers. Friends of Medicare continues to call for strings to be attached to any new federal health funding.

“Over the past two years, many of these premiers have used the ongoing pandemic as a justification to call for an unconditional increase in health funding, while at the same time furthering an aggressive agenda of privatization,” said Chris Gallaway, executive director of Friends of Medicare.

Chaos continues in Alberta’s health care system. Families are being forced to line up outside of hospital emergency rooms, the Red Deer Hospital is again being forced to divert patients, short staffing is rampant throughout the system, and in response the provincial government continues to ignore the health care needs of Albertans and in pursuit of their ideological agenda of privatization.

“Our hospitals are at a breaking point, surgeries are being cancelled, EMS is in crisis, and staffing shortages loom large, yet rather than respond to the COVID-19 public health crisis by supporting our public health care system, our provincial government has continuously used this pandemic as cover while they further privatize integral parts of it,” said Gallaway. “More federal health dollars are necessary, but Albertans need to know it will be spent where it’s really needed — on strengthening our public health care system for all.”

Other provincial health coalitions such as the Manitoba Health Coalition, as well as National organizations such as the Canadian Labour Congress, the Canadian Health Coalition, and others are also calling for strings to be attached to any federal health care money provided to provinces, to ensure accountability and transparency on spending by the provincial governments. Friends of Medicare echoes those calls.