Updates from a Busy Summer 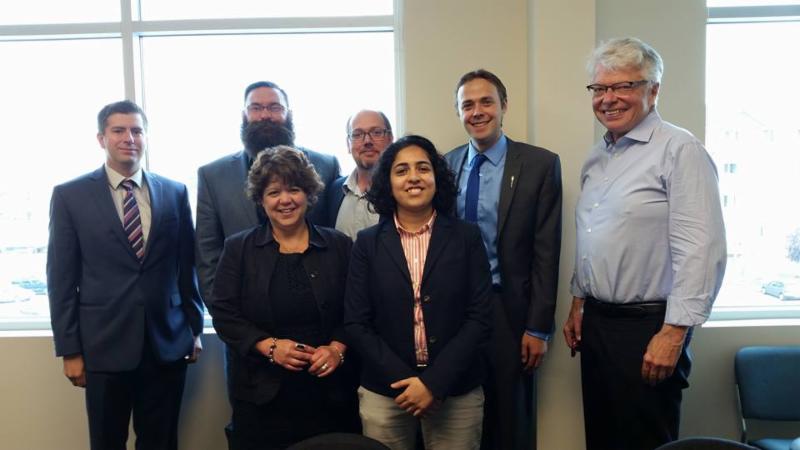 From Summer to Fall

Friends of Medicare has had a busy and successful summer!

As many of you know, Minister of Health Sarah Hoffman rightly decided to cancel the request for proposals process that would have resulted in the further privatization of lab services in Edmonton and Northern Alberta. Our work, and the continued support of our members, over the last two years kept this issue on the agenda, and we were delighted by the Minister's decision.

Including our meeting with Minister Hoffman in July, we have met with almost 20 MLAs, out of 87, to discuss the importance of public healthcare, and to gain knowledge and insight into the specific needs of their constituencies and communities. 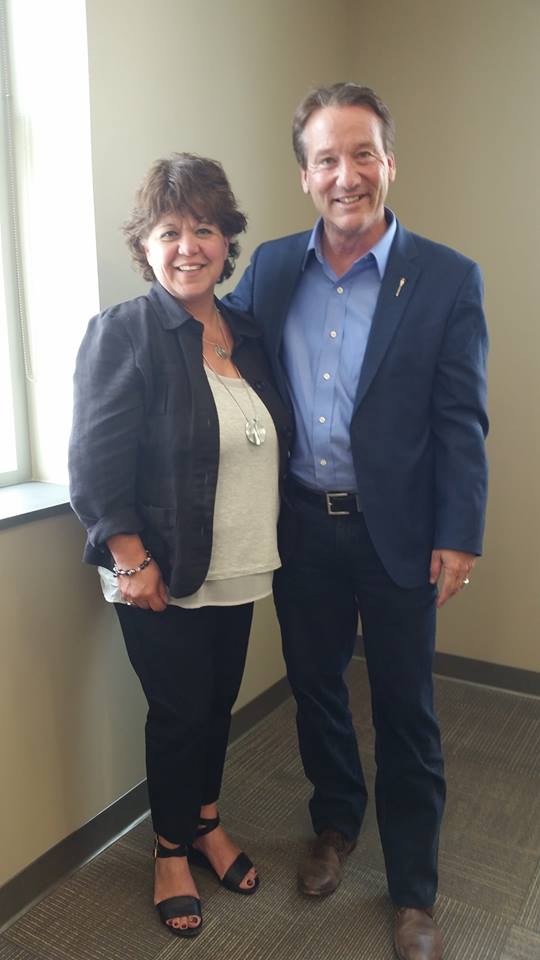 We have met with stakeholders to establish a healthcare roundtable focused on healthcare that affirms and validates diversity in gender identities/expression and sexual orientation. We have begun preparations for our mental health forum in Edmonton, which will bring together front-line workers, families and communities, decision-makers, and the general public to discuss the realities of mental healthcare in Alberta, and which we anticipate will result in a report to submit to the Mental Health Review Panel.

Of course, our work continues this fall. In addition to the mental health forum, tentatively scheduled for September 30th, we anticipate putting together a submission in the budget consultation process emphasizing the importance of publicly funded and publicly delivered healthcare. We will also be continuing to meet with MLAs through the fall, and we will be starting new advocacy initiatives in Aboriginal health and wellness, in consultation and conversation with various stakeholders, including Aboriginal peoples.

In September, our executive director, Sandra Azocar, has been invited to speak on a panel in Regina to discuss Alberta's experience with privatization, which we hope will influence Saskatchewan's premier to commit to the accessibility and sustainability of the public healthcare system.