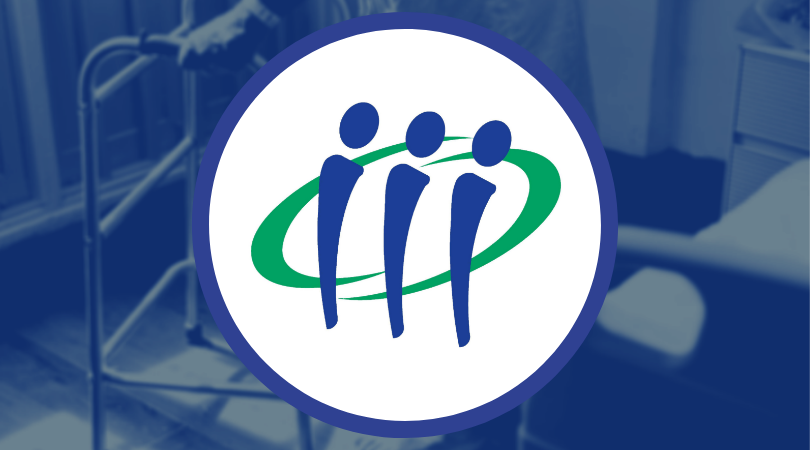 Today the Standing Committee on Private Bills and Private Members' Public Bills deliberated Bill 215: the Seniors Advocate Act, introduced by MLA Lori Sigurdson, critic for Seniors and Housing. An independent seniors advocate, like that in British Columbia, would serve as an independent officer of the legislature to help seniors navigate services, provide policy recommendations to the government, and conduct reviews on service providers to ensure seniors’ needs are met.

While the NDP established a Seniors’ Advocate while in government, in 2019, the position was rolled into the Health Advocate by the UCP government, and the role was appointed to former UCP executive director Janice Harrington.

“From today’s committee discussion, it was clear that members were more interested in making allegations against each other’s governance, rather than finding ways to finally tackle the systemic problems that have contributed to the deaths of 1327 seniors in care over the past year,” says Sandra Azocar, Executive Director of Friends of Medicare.

For decades, Friends of Medicare and advocates have been calling for systemic changes to the ways we provide care to seniors. Alberta's seniors' care system has been in crisis for far too long, and we have tragically seen the impacts of governments' inaction unfold in the devastating impacts that the COVID-19 pandemic has had on seniors in particular.

Seniors in this province deserve an independent voice that can provide individual and systemic advocacy for themselves and their families. They deserve a Seniors Advocate with real teeth to conduct monitoring and analysis of seniors’ services in Alberta, and to make recommendations to government and service providers to address issues and make long-overdue changes to the way we provide care.

“We are already well aware of the issues in seniors’ care," says Azocar. "What we need now is action from our government to enact real systemic change.”

Following the committee's deliberation, Bill 215 has been referred to the legislature for fulsome debate. It is our hope that it will be debated based on its merit rather than partisan politics, and that it will actually be heard during this legislature sitting rather than allowing this important piece of legislation to die on the order paper.

This pandemic has provided governments a window of opportunity to take action to protect the most vulnerable. We owe it to all those that came before us to ensure that seniors’ have good, equitable access to quality care and services, and that providers are held accountable when they fail to do so. An independent Seniors’ Advocate is a long-overdue step in the right direction.

We encourage all Albertans to contact their MLA, Health Minister Tyler Shandro, and Seniors and Housing Minister Josephine Pon, and urge them to support this much-needed legislation on behalf of Alberta's seniors.