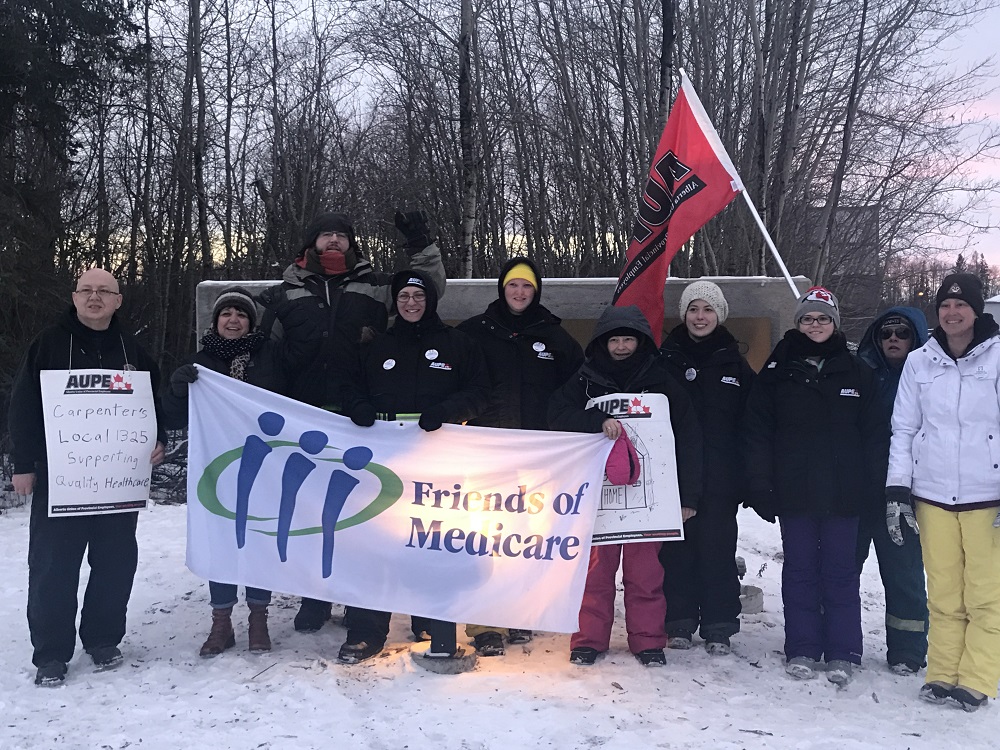 Friends of Medicare supporting the staff on December 28, 2016

With the holidays behind us, many of us were able to reconnect and refresh with family and friends.

For the staff and patients at the for-profit supportive living facility run by Points West Living in Cold Lake, those holiday traditions were disrupted.

Despite extreme cold weather warnings in Cold Lake, the AUPE-represented staff were given lockout notice and sent out of the building on Friday, December 16 at 8:30 a.m. Facing freezing elements and separation from their residents, the staff remained united in their attempt to secure their first contract despite the adversity. Family members and residents approached the picket lines with mitts & snacks along with much-needed encouragement. As of this writing the weather has gotten warmer, but the lock-out continues. Here’s why patient advocates should be paying attention: 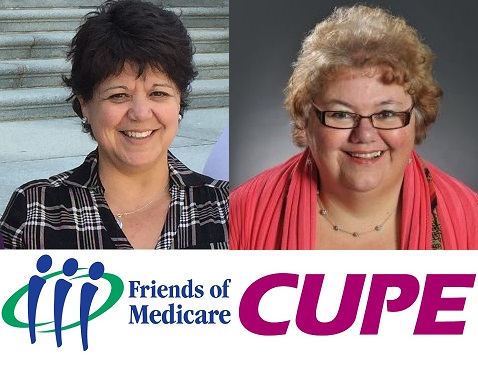 Friends of Medicare are partnering with CUPE Alberta for a tour through the province highlighting issues in Long-Term Care.

A recent report from the Parkland Institute titled "Losing Ground" has provided evidence of the importance of public care and why privatization should be stopped.

You're invited to join us from November 28 to December 2 with details below:

More Private Care is the Wrong Prescription for MRIs

More Private Care is the Wrong Prescription for MRIs

The recent stories on MRI in Calgary raise important issues, and expose some views that are simply detached from reality.

Let's start with the facts. MRI wait times for outpatients are posted on the Alberta Wait Times website - waitimes.alberta.ca - for 3 levels: 1 urgent; 2 semi-urgent; 3 non-urgent. The latest data, for June 2016, shows the average wait in Calgary for levels 1 and 2 combined was 8 weeks, down from 9 weeks in June 2015. The wait times for urgent scans are shorter, not longer. The increase in wait times is only in non-urgent scans, where the average wait has gone up from 21 weeks a year ago to nearly 30 weeks.

Join Friends of Medicare and BloodWatch.org this fall as we hit the road to promote a safe and supported blood and plasma system.

All events are free and open to the public. Doors open at 6:45 with the event starting at 7 pm.

Our Recommendations to Improve Continuing Care

Our Recommendations to Improve Continuing Care

The Alberta Government has invited public input on their review of three pieces of regulation on continuing care:

We felt that the survey did not focus on important challenges we’ve identified in the system and instead have prepared a submission that we have sent via email and posted online for everyone to read. You are encouraged to repeat any of our recommendations that you agree with, and send your own feedback on these regulations to [email protected] before the July 31 deadline.

Send a Message to Premier Notley!

What's Your Message to Premier Notley? 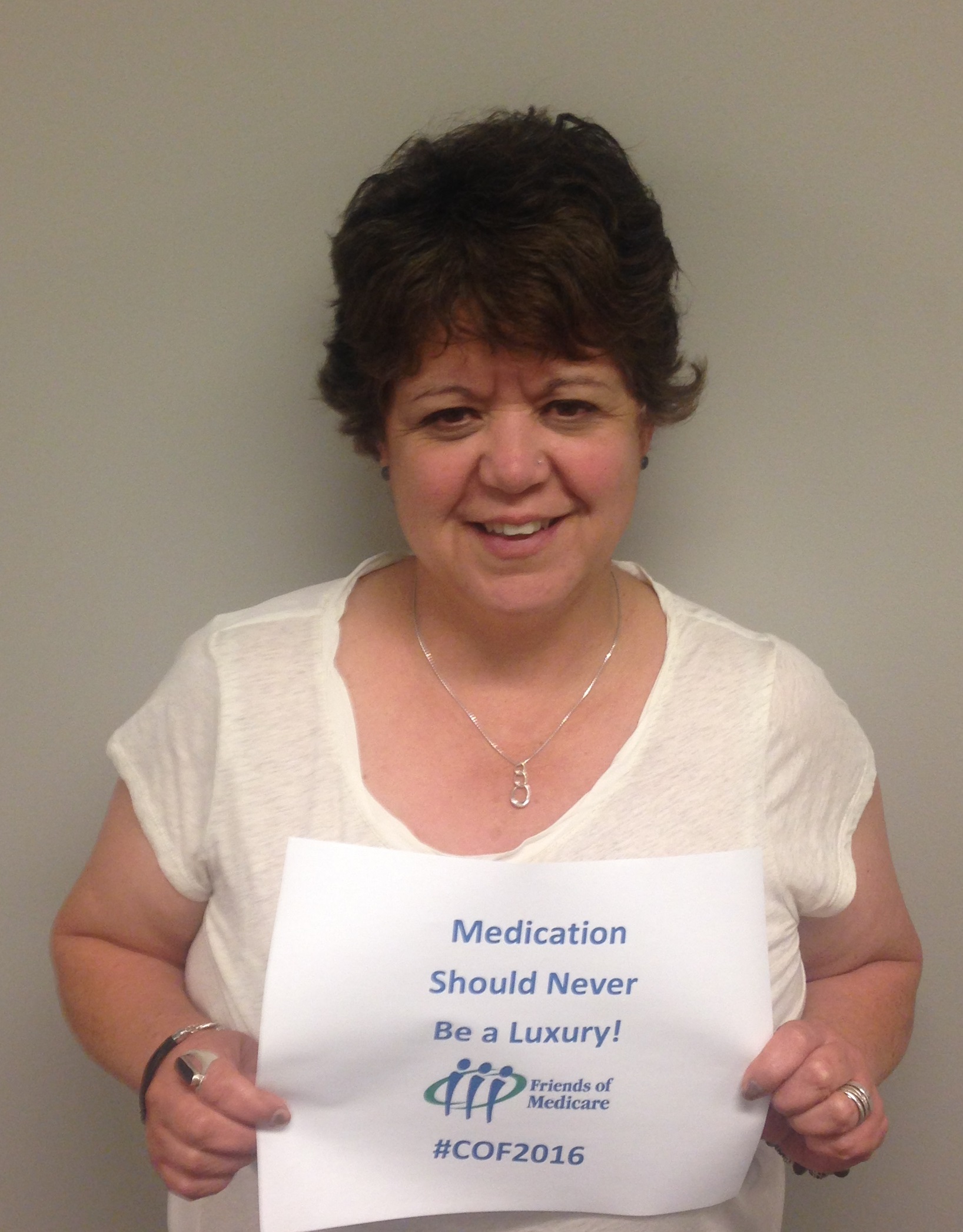 Friends of Medicare are on the move next week! We will be in Whitehorse July 20 - 22 where Provincial and Territorial heads of Government meet at the Council of the Federation (COF). We will be joined by our national partner the Canadian Health Coalition as well as provincial and territorial coalitions to send a message to our representatives to keep health care on the agenda.

The Government of Alberta is requesting submissions for a review of the Workers' Compensation Board.

We've made our submission with a focus on health care delivery and the WCB, with 7 recommendations below.

Read our submission online, and you can make your own to [email protected] but make it quick - the deadline is Friday, July 15.

WCB has also provided a Workbook if you're looking for further inspiration on areas of possible improvement in the system. 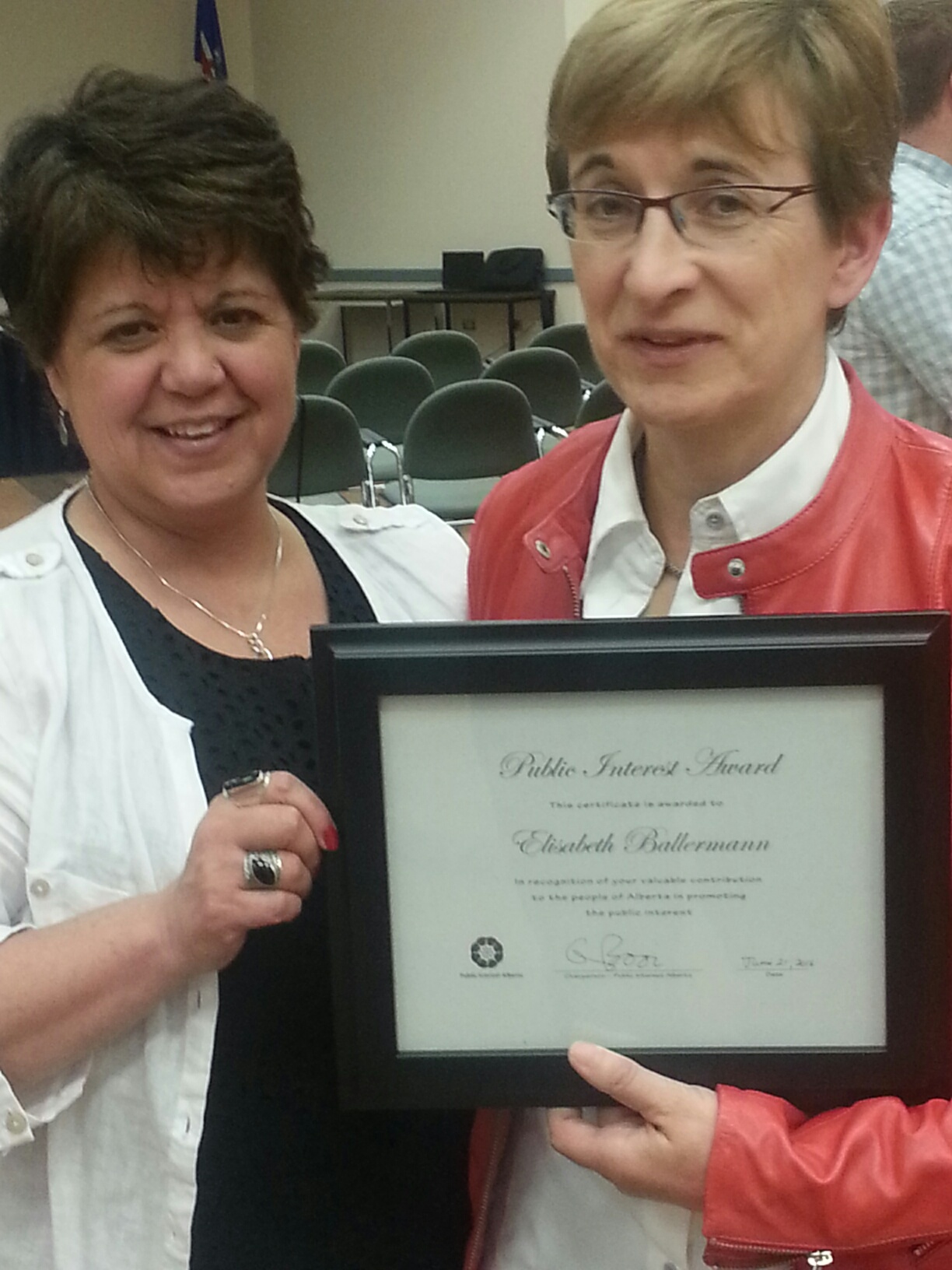 Alberta Can and Should Ban Pay-for-Plasma

Alberta can and should ban pay-for-plasma