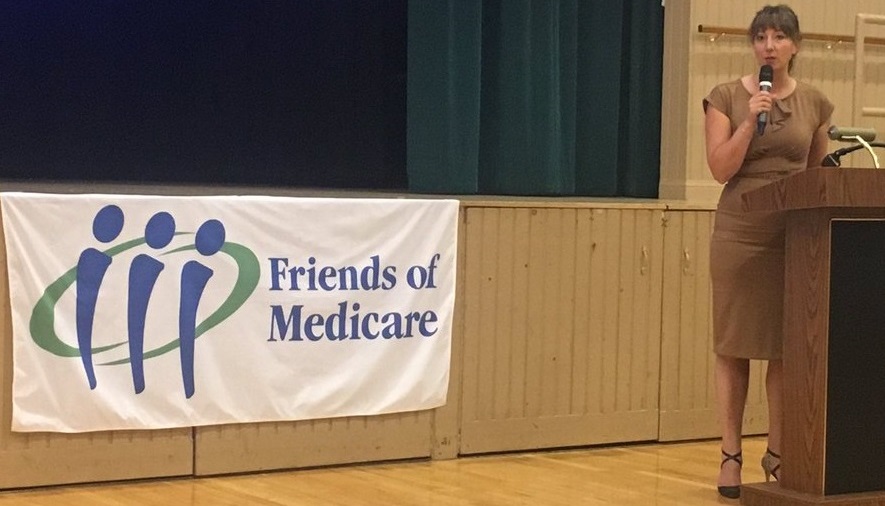 At the centre of this tour was the story of the patients and advocates of BloodWatch.org . Kat Lanteigne was able to speak to the history of the tainted blood inquiry, and the recommendations from the resulting inquiry that include ending the practice of paid donors to secure our supply and prevent a future tragedy. Through the efforts of BloodWatch and their allies they were able to stop the spread of paid donor companies in Ontario in 2014. They are now actively campaigning across the country to see our system protected. 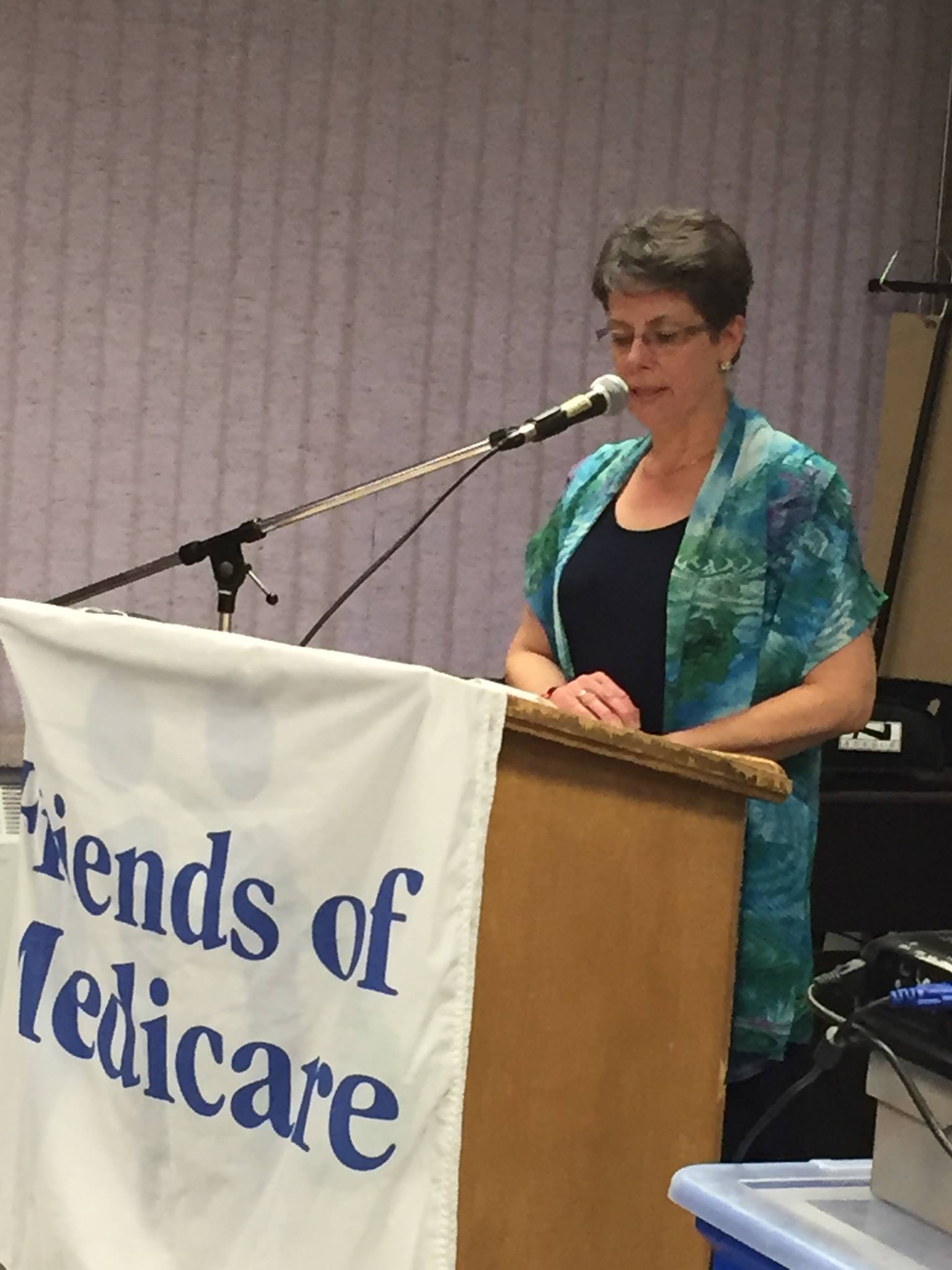 We were also supported with the valuable perspective of some of the Canadian Blood Services (CBS) staff represented by the Canadian Union of Public Employees (CUPE) who also fully support voluntary collection and a ban on paid plasma. Concerns have been voiced because of the history at CBS of closing clinics while reducing hours for staff. We have been happy to hear CBS plans to greatly increase their voluntary collection, and hope to see improvements in treatment of the staff who ultimately make CBS work. Our blood supply deserves better than a precarious workforce. Thanks to Kim Storebo, Brenda Reid and CUPE Alberta President Marle Roberts for their presentations and support.

Invites went out to provincial and federal politicians of all stripes. We were happy to hear from NDP MLAs Maria Fitzpatrick in Lethbridge, Dr. Bob Turner in Edmonton who was joined by Jon Carson and Heather Sweet, and Kim Schreiner in Red Deer. Other MLAs unfortunately weren’t able to attend. Notably, Cypress-Medicine Hat MLA and Wildrose Health Critic Drew Barnes declined the chance to discuss his parties position in favour of paid plasma at our meeting in Medicine Hat. While the law to ban paid plasma received all party support in Ontario, as of this writing we have not been provided with a position from the other opposition parties in Alberta. (Note – we will happily update this post with the positions of any other party once we hear of them.)

While our Members of Parliament were unable to attend we did have a representative from NDP MP Linda Duncan’s office attend our Edmonton meeting to discuss the Federal NDP position and work being done to ban paid plasma by their Health Critic Don Davies.

So what now? We know from their presentations at our meetings and comments in the media that our provincial government supports voluntary plasma collection and wants to protect the integrity of our blood and plasma system.

At the same time for-profit plasma broker Canadian Plasma Resources (CPR) is still pushing to expand beyond their single site in Saskatoon. We learned through the tour that when they set up in Ontario, they did not seek permission from the provincial government, and were able to operate there with Health Canada’s approval until months later when the Voluntary Blood Donations Act was passed.

This is why we are continuing our campaign. We need a similar law passed in Alberta to guarantee brokers like CPR can not set up shop here. We believe our government can be persuaded to do the right thing but we need your help. If we are successful here, it will support the work being done by our many allies in other provinces who are tackling the same issue, and ultimately create pressure on the Federal Government who we want to see take action to secure our voluntary system across the country.

3 Easy Ways You Can Help

We will keep you up to date as we learn more on this issue. Thank you again for your support of our work! Our tour was made possible in part through financial support of CUPE Alberta and the Health Sciences Association of Alberta – many thanks to them! 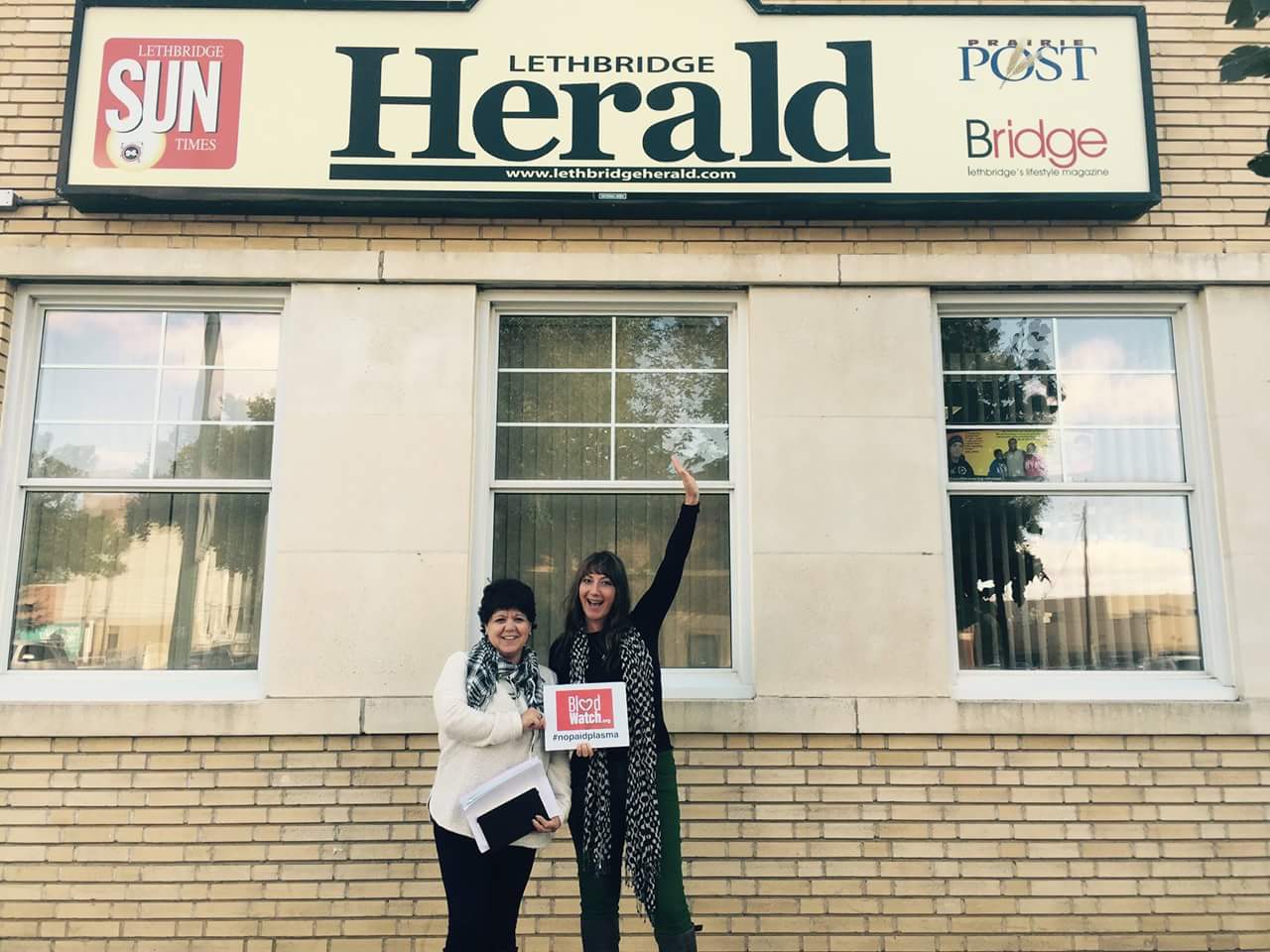 Friends of Medicare April 28, 2016 – Alberta Can and Should Ban Pay-For Plasma