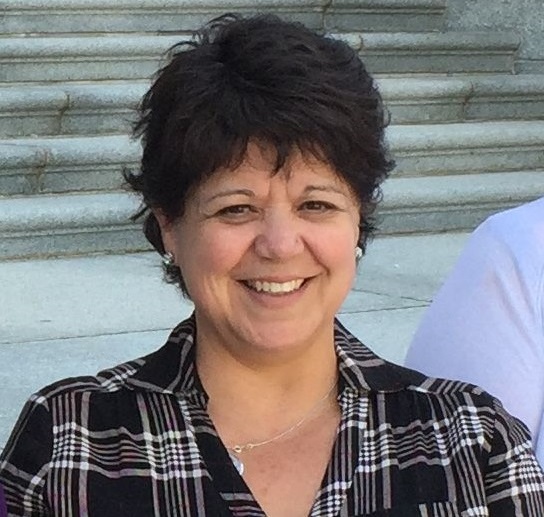 Work had already begun to shape the conversation in Alberta. Friends of Medicare had toured Alberta to
highlight problems with for-profit plasma sales, and again on privatizing seniors care. We set our agenda
for MLA advocacy with 3 key requests:

By March, the Voluntary Blood Donations Act had been passed, banning the sale of blood plasma. Budget 2017 passed and managed to maintain health funding at critical levels for population growth and inflation, while also including commitments for 345 new public long-term care beds. Progress was being made, and we were thankful to have been heard by the government on these issues.

At our June AGM we were happy to be joined by Alberta Health Minister Sarah Hoffman, as well as Dr. Ryan Meili who spoke to us about the social determinants of health.

We saw Trudeau's government disappoint by pressuring the provinces into accepting side deals on health funding instead of a fair national agreement. This was highlighted when Canada's Premiers met in Edmonton in July, and the Canadian Health Coalition showed Alberta stands to lose $3.43 billion in 10 years without a fair funding agreement.

When Canada's Health Ministers met in Edmonton we again put the health accord on the table with a report launched by the Canadian Health Coalition & Ontario Health Coalition providing more detail on what we stand to lose.

Our board of directors met in June to set our strategic goals for the years ahead. 3 key priorities were decided as our areas of focus: pharmacare, private clinics, and continuing care - both in facilities and home care. You will see those areas highlighted in our newsletter, as well as a look at progress and challenges for sexual and reproductive health access in Alberta.

2017 saw AUPE Local 095 become our newest organizational member. They represent approximately 10,000 general support services workers for Alberta Health Services in and around Calgary. We're thrilled to have them on board!

We also have a new Chapter formed at the University of Calgary. Our thanks to Jeremy Fan for his work and we look forward to their 2018 AGM!

2018 will once again be a busy year for Friends of Medicare. We plan to tour the province on each of our key priorities. Our AGM will be held in Red Deer, likely in May, and we are in the planning stages of a spring conference to put public health care front and centre as Alberta prepares for the 2019 election.

In the fall we hope you will join us for our third annual fundraiser in Edmonton. Your ongoing contributions allow us to continue to make progress, and not just your donations. Your work to support our conferences, rallies, town halls and advocacy efforts makes the difference in our success!

P.S. Membership renewal can be done through our website.

Monthly donations are available through PayPal, or download our membership form and mail it to us with your banking information.